I really like music, as you do. When I was a child, I learned the piano and played mainly classic piano songs. On the other hand, I also liked the theme songs of Japanese animation played on TV at that time.  I liked better to listen to the songs than to watch stories, sometimes I often stared at the screen of TV to get the subtitles of the lyrics. They moved so fast, and I was too young to get all of them, so I asked my mom earnestly to get them and write them down. I desired to know them anyway. I guess it was so bothersome for her to do it, because she looked like being in a bad mood coming from the kitchen. Mom, thank you so much! 🙂

One day, maybe I was third or 4th grade student. When I practiced the piano songs at home, suddenly I had a kind of idea that maybe I could compose songs. Because the songs I practiced at that time were for beginners, so they were so simple and easy.I brought a piece of paper immediately, and tried to create the title of the song at first. It's so funny, I wonder why the title came first. 🙄 I thought I need it formally anyway. The title of the memorable fist song was "old friend". I have totally no idea about what  primary school child  did thought. Even now I don't know why I chose this title.

And next stage was to make the melodies. I guess I thought like this; Well, I wanna start this song with only left-hand part, it's cool." I made some harmony tones and made some bars by playing the piano.That was all, I couldn't do it further. For a while I tried to make more bars, and soon gave up making. Closing the fallboad of the piano, I realized alone in the room that the piano songs needed not only the title but also the right-hand part and left-hand part melodies both.I was alone at home so I was glad nobody knew it. .

The time has passed and I have grown up, I started to learn the vocal lesson. I used to sing songs light‐heartedly like humming, but I thought that I was not someone who could sing well , and when I imagined I was singing, I felt I was not allowed to sing so it was wrong.  I have been a listener for long time, but still I had burning desire to sing various songs.So, I made up my  mind to sing in earnest

My vocal coach said to me that I could choose the songs for my lessons. I chose some songs and took the lessons for about a year, but honestly I didn't feel strong passions to want to sing them. Yes, I realized that I had no songs I wanted to sing at that time though there were lots of songs in the world, around me !. Then I thought like this;

"OK, I will compose my original songs." 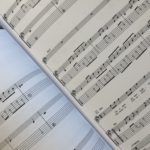 I didn't see that coming. It was totally unexpected by myself. Anyway, I started to learn composing lessons additionally. My coach was sax player and used lots of chords like magic. She told me from simple ones to complicated ones which had delicate nuances. I learned a lot of things from her how to compose songs basically.

It has passed a long time since I gave up making the "Old friend", I've become a singer-songwriter and now I produce SymLa-3000. If I could tell myself who was a elementary school student about this, what kind of expression would she show me ? I wish I could see it ! 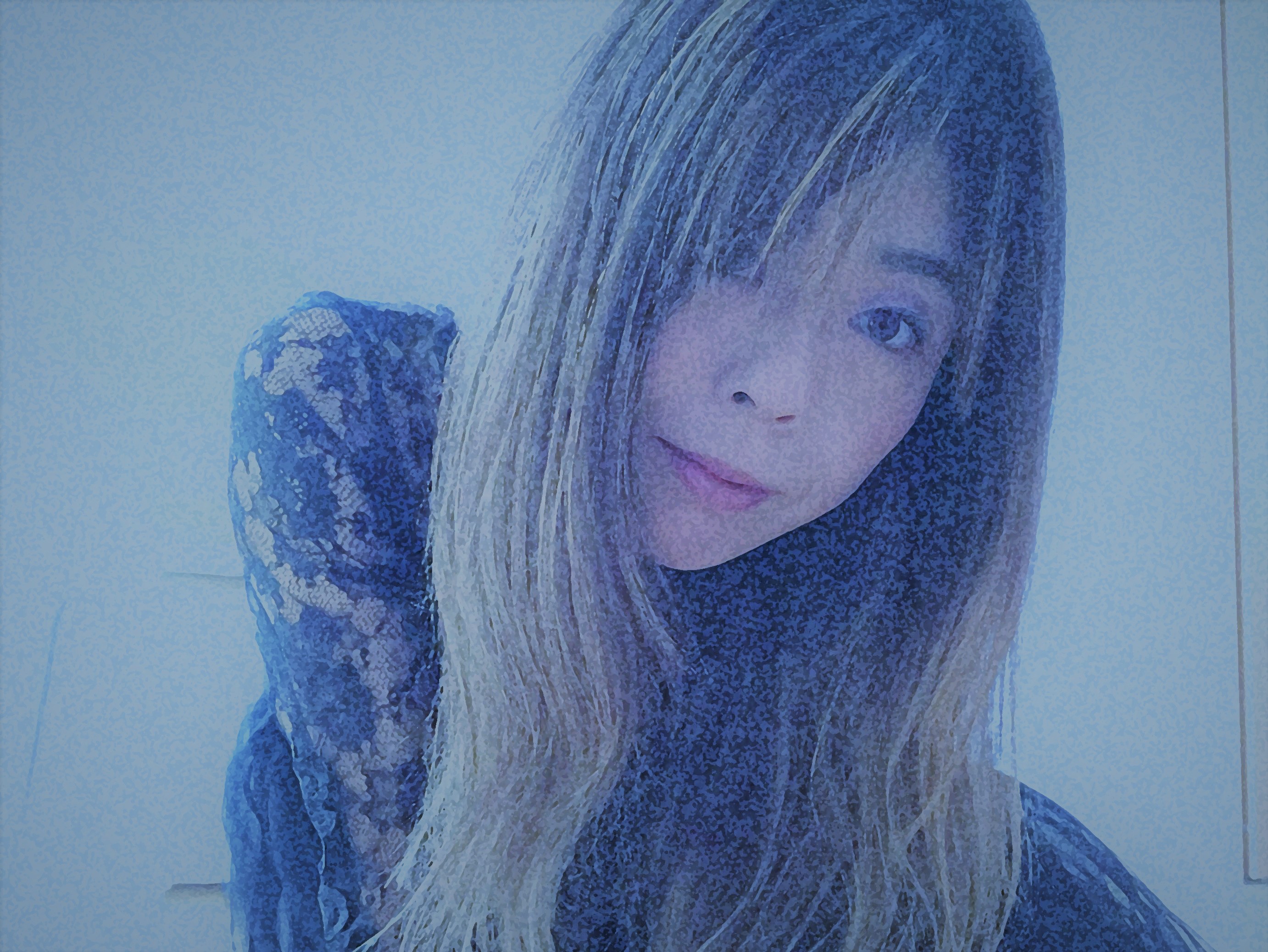